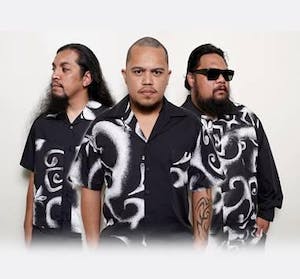 Maoli (meaning “Native” in Hawaiian) started in Maui with Glenn Awong, and Kana Akiu-Corpuz, and released their debut record “Groovin” in 2008. Their sophomore record “Rock Easy” debuted in 2010, and most recently their EP “One Eighty” in 2015 and “Best of Maoli” in 2016. To capture a wider audience, Maoli traveled from California to New York touring with acts such as J Boog, Katchafire, and Fiji. Glenn and Kana continue to tour and write new music, and are expecting a new record to be released in 2020.